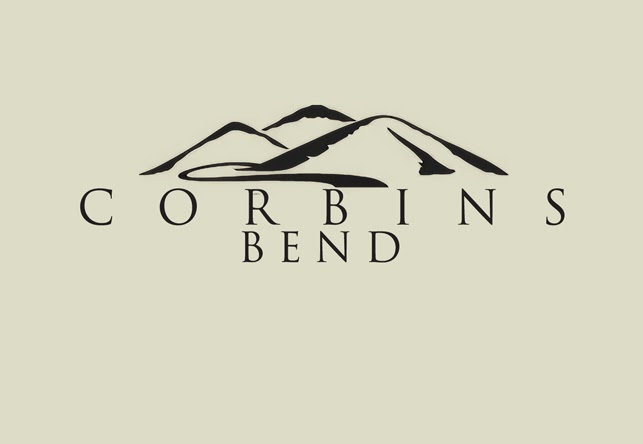 My book, Finding Their Bliss, will be the first one released. Brent Carmichael developed Corbin’s Bend as a safe haven for spankos like himself who wanted to live somewhere they could be themselves. Four years on from the day it opened, he lived his life running the development and taking care of the people within it. Since his fiancee’ died a few years before, he never expected to find someone he found the same kind of attraction to. Until Char.

Charmagne Kendle moved to Colorado quickly. Shamed for her spanking interest, she bought the first house she found and moved, not knowing she was moving right next to a spanking community. Meeting and falling for the head of it was not in the plans.

The morning after she moves in, she opens her door to find a ‘welcoming’ committee. (This excerpt is, as yet, unedited.)

* * * *
Ranging from 5’8” to just over 6’, they held the kind of presence she usually associated with bad boys. But these men did not look like bad boys. For one thing, every one of them was in a three-piece suit, for another, they were clean shaven. There was a definite sense of alpha male about them which she found odd. Could you put five alpha males in one area and not have them kill one another?
“Good morning,” said the man in the middle. At just under six feet tall, he was slightly stooped from old age. Receding gray hair and soft blue eyes were a startling combination especially when combined with the pure dominance he radiated. “My name is Jason Rolson. Myself and the five gentlemen here make up most of the board for Corbin’s Bend and wished to come welcome you and your husband to our corner of the world.”
Five gentlemen? Looking further, Charmagne had to stifle a gasp at the man that stood further behind the others. The tallest and most striking with dark blonde hair and inset gray eyes, he set her heart to hammering and she quickly looked back at Jason. “Thank you,” she said, offering the elderly man a smile. “My name is Charmagne Kendle. No husband, just me.” Her eyes almost strayed to the gorgeous man in the back again but she managed to stop herself. The last thing she needed them to do was think she was husband shopping. Plus, with a body and face like that, he was sure to either be married or have several women falling all over themselves for him.
* * * *

A little Thanks! Hi Thianna! I just wanted to say thank you so much for having me on your blog today!    […]

Can you believe it? 3 Days and Counting… I previewed the first four stories – here. Then the next five here. Now, here […]

Hi friends and fans:) Just a small note – I am gearing up for a heavy month in July and am apt […]

10 thoughts on “No husband, just me #CorbinsBend”