Two more coupons for my books at Smashwords. Each coupon is good for about an hour and then will expire, so if you want the book, don’t wait 😉 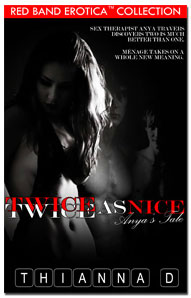 Sex therapist Anya Travers doesn’t have many complaints about her lover. Peter is attentive and loves to bring her multiple orgasms. Unfortunately, so far, he hasn’t been willing to give her one thing. And that one thing she wants one more than anything. 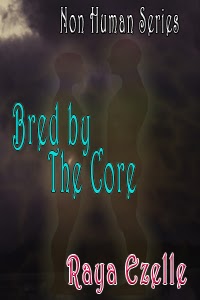 Bred by The Core
by Raya Ezelle

COUPON CODE: BA38X
Coupon to be used at Smashwords

Katie, Dover, and Reanne have been trapped as divergents on Earth for too long. The night before they are set to be ‘fixed’ they escape. Only to be captured by The Core, a group of aliens bent on conquering the human race by breeding with them.

How’d you like the title? Okay, so I haven’t actually been bit in the butt by a bio-hazard suit. I just feel like I […]

Have trouble scheduling your blogger blog correctly? You choose a permalink and then when all is said and done…the link doesn’t work […]