And now we have #6. This coupon is good for about an hour on Smashwords and then it will expire, so if you want the book, don’t wait 😉 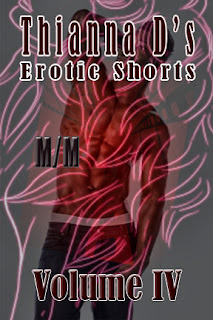 A reminder email for Kace for #SatSpanks

Welcome to another fantastic Coming Soon Sunday. The holidays are here! Time for fun, frolic, and tales of games at the North […]