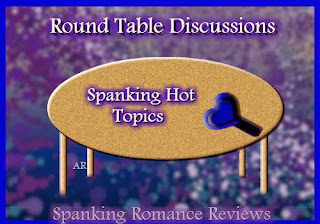 Welcome back to this world The Little Girl, The Lady, The Woman, and The Sex Kitten. May you forever wave your flag…and if it faulters? Just remember, a Spanking does wonders. *wink*

Now, go on and check out more posts on Feminism and Spanking…

I have been writing all my life. But until you get onto the publishing side of things, it all seems so easy. […]

A happy, sexy Sunday to everyone! Hope it is going fantabulous! As ever, I am here with a few sentences to tantalize […]

27 thoughts on “What Feminism robbed, Spanking can repay #SpankingRound”