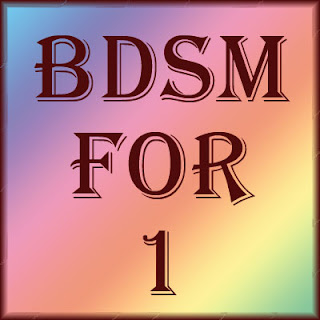 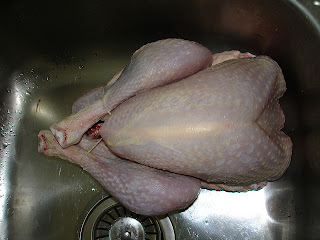 That’s attractive, isn’t it? Forget it – that is unimportant.
Now that you are in this most unlikely of positions, do what feels good. You know what I’m talking about. Stroke, press, rub, pinch, finger-fuck…whatever you do when you are bringing yourself pleasure. And let me just say that if you do not know what to do that brings you pleasure it is time to start NOW! If you don’t know how to please your own body, however will anyone else?
At first you might think to yourself, ‘why the hell am I doing this? It feels stupid.’ Keep it up. At some point, if you are like me, as the pleasure blooms your legs will instinctively try to spread out and that’s when it happens. At a highly aroused state of mind to suddenly not be able to move one’s legs more than a few centimeters may give you the feeling you are looking for.
Does it hike your arousal into a high state instantly? Like going from peace to Def-con 1 in less than a second? For me, the pleasure I receive once I am in this state of mind is compounded by so many times I could not explain it. And my orgasms are always more intense.
But maybe it did nothing for you and you are still wondering why you tried. That’s okay. Maybe being restrained is not for you, or this type of restraint is not for you, or you were just too nervous trying to follow instructions. Only you know for sure. But give yourself a pat on the back for trying.
There is no harm in trying and if you are the only one who knows what you did? No harm, no fowl…okay, I didn’t start off with that joke, but it flowed anyway.
Anyway, if you found it did send your arousal higher, I say do it again. And again. And again. Each time, if you are like me, the arousal happens sooner until the moment you push those panties down to your ankles, you are gushing already, your body prepared for what’s coming. Literally.
If this helped or was of interest let me know. I have several ‘things’ I use that I call BDSM for 1 and I will post about them if you are interested.

Howdy, Seductive Studs & Sirens! How is your Saturday going? As I mentioned last week, that was the last continuous posting for […]

Welcome Sexy Snippet readers and Weekend Warriors! Today I am giving you a little snippet from Bane of My Existence, my brand […]

Welcome to another My Sexy Saturday! This week, the theme is Sexy Has It – Just what is ‘it’? Well, check out […]