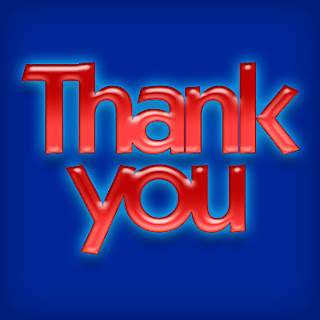 As we all do, I have run into some amazing people online. I wanted to take some time to mention a few. (If you aren’t mentioned, it isn’t that I don’t appreciate your friendship… it’s more than likely that my mind blanked out your name for a second – happens ALL the time, like when I decide to go to a website and by the time Chrome pops up I forgot where I was going…. Plus, if I thank’d everyone I needed to, this would be longer than any Oscar speech ever.)

+Cara Bristol I read the second Rod & Cane Series book first and fell in love with it. Soon after, I found Cara on Twitter. She is nice, friendly and did me an amazing favor of beta’ing one of my books. I so appreciate it.

+M. L. Ryan  Found you first through your amazing Coursodon Series and we became acquaintances and then friends. Thanks so much for asking me to beta your second book and for being the beta for two of mine, even though the books aren’t your normal fair. I appreciate it so much.

Dane Hargreaves – What can I say, my friend. I appreciate your listening ear, your sense of humor, and your non-judgmental attitude. ((((tacklehug))))

If I didn’t mention you, I am still very thankful for your words of encouragement and your support!   But they just binged the Oscar noise that says if I don’t stop now, they will start the music and fade to black.