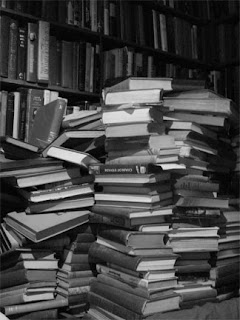 The books have been waiting forever for one person to break the spell.

It will be broken on February 7th.

The Markham Library series is about a private library belonging to the Markham family. Within this library the heroine or hero of each novella/novel finds her or himself thrust into the storyline of one of the novels it contains. The second in the series should be out Summer/Fall 2013.

Hello my lovely friends:) Today continues my introductions of the two main characters from Bane of My Existence which is released tomorrow. […]

Look at this! My second cover reveal of the day. This one is for an anthology I am happy to be part […]

Two days to go before Library Tales: Take 3 Revenge is Forever is released! Are you ready for it? Library Tales are […]

2 thoughts on “The magic is building”