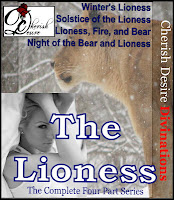 It’s another WipItUp Wednesday. I’m posting a snippet today from a story that took a majorly 90-degree turn as I was writing it […]

It’s WipItUp time again. Who’s ready to read some fantastic works in progress? (Or recently released) I’ve given you a few snippets from […]

Today we are over at Mary Sue Wehr’s blog talking about a few ‘closets’ one might come out of. And Christian leaps […]